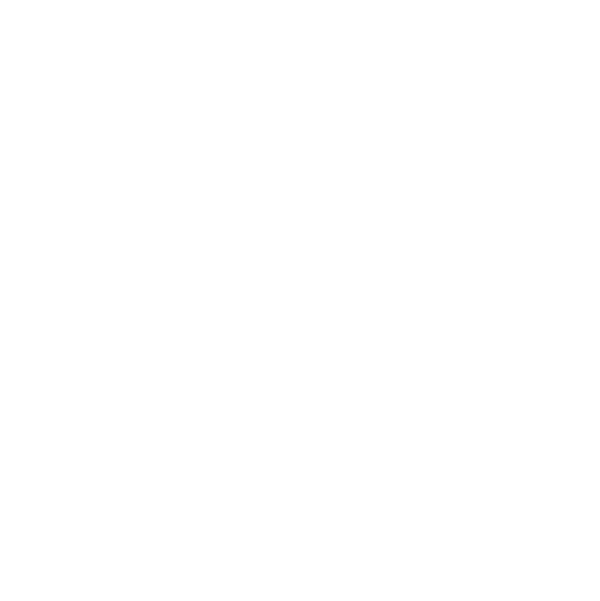 The Three Percent Republic is an organization made up of patriotic citizens who love their
country. We are devoted to upholding our rights as set forth in the Constitution of the United
States of America. We are committed to educating others about the Constitution and standing up
against unjust laws and those who will have them passed. We Identify as III% but we are not like
most other organizations.

We are not a militia. We do not hold offensive trainings with weapons. We do however have
meetings on local, state, and National levels. These meetings are constructional in their content.
We encourage and assist member with local networking. Being a part of the Three Percent
Republic a way of life rather than a social club to join. As this organization is of the people and
for the people there are no membership fees or dues. We will not charge people to participate in
a movement that defends the framework of our Country. This does not mean that all events are
going to be free of charge. Some events may be held at facilities that require admission which
can be paid individually or as a group. We consist exclusively of volunteers and no member at
any level including National leadership is on any payroll provided by the Three Percent
Republic.

We are not anti-government. On the contrary we are pro government. We will stand shoulder to
shoulder to protect our republic from those who wish her harm. We will challenge any law that
infringes on the rights of the people by way of protest and political movement. In the case of an
elected official pursuing a law that would be detrimental to the rights and freedoms of all
Americans we will organize and rally the voters against them. We do not wish to see our
government overthrown or toppled.

In fact, we are very pro-government, so long as the government abides by the Constitution,
doesn’t overstep its bounds, and remains “for the people and by the people”. Our goal is to
utilize the fail safes put in place by our founders to reign in an overreaching government and
push back against tyranny. We are working to preserve the intent of our government as
designed. We do not intend to implement our own government. There is often a misconception
that we are wanting to overthrow the government. This is simply not true and a false rumor to
try and paint our movement as anti-government.

Theme by Anders Noren — Up ↑